Arnarstapi is a small town on the Snaefellsnes Peninsula, located to its south on the shores of the Atlantic Ocean. This coastal strip is the main attraction of the village, thanks to its impressive natural cliffs and rock formations.

What to see in Arnarstapi?

How to get to Arnarstapi?

The best way to visit Arnarstapi is to rent a car and drive along the road that circles the Snaefellsnes Peninsula until you see the exit to the village. It is also possible to take public transport - the number 82 bus connects the town with Stykkishólmur - but you do then have to rely on the bus timetables and reduced flexibility. 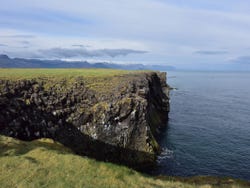 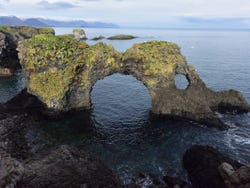 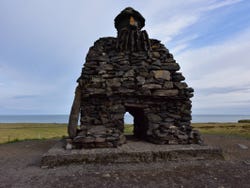 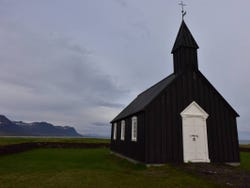 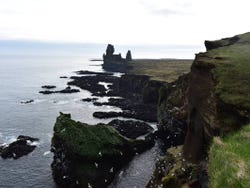 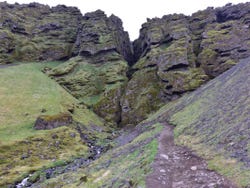 Between Djúpalonssandur and Ytri Tunga. 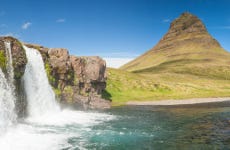