Stykkishólmur is one of the best places in the country to experience authentic Iceland. Its location on the shores of the Breiðafjörður Fjord, its picturesque harbour and its strikingly colourful houses win it a place in the heart of every visitor to the Snaefellsnes peninsula.

What's more, its proximity to important tourist attractions like Kirkjufell, Ytri Tunga and Arnarstapi make it an excellent choice for base camp when visiting Snaefellnes.

What to see in Stykkishólmur?

How to visit Stykkishólmur?

There are two main ways to get to Stykkishólmur: by ferry and by car. The ferry connects the town to Brjánslaekur in los Westfjords and takes around three hours. Alternatively, if you've rented a car and are driving around Iceland, you can reach it in under two and a half hours from Reykjavik. 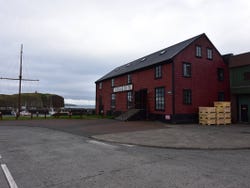 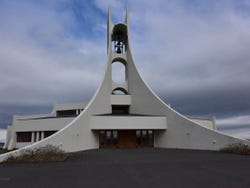 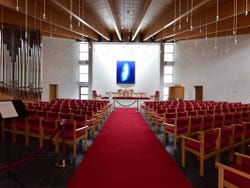 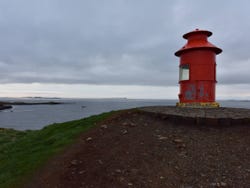 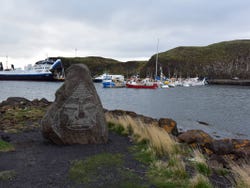